The man behind the smoke

A native Floridian, Tommy began his studies at the Disney Culinary Institute, and continued at Florida State University, Dedman School of Hospitality. After graduating Tommy joined Consolidated Restaurant Operations in 2008 as Executive Chef at Silver Fox Steakhouse in Richardson, TX. While heading up grand opening and training teams in Houston, Boca Raton, Jacksonville, Hallandale Beach, Denver, LAX Airport, DFW Airport, Chicago, and a Silver Fox Steakhouse in Dubai, he was Proprietor and Executive Chef of the Hallandale and the PGA III Forks locations. A creative chef with a magnetic personality, it will be exciting to see what is next for Mr. Nevill! 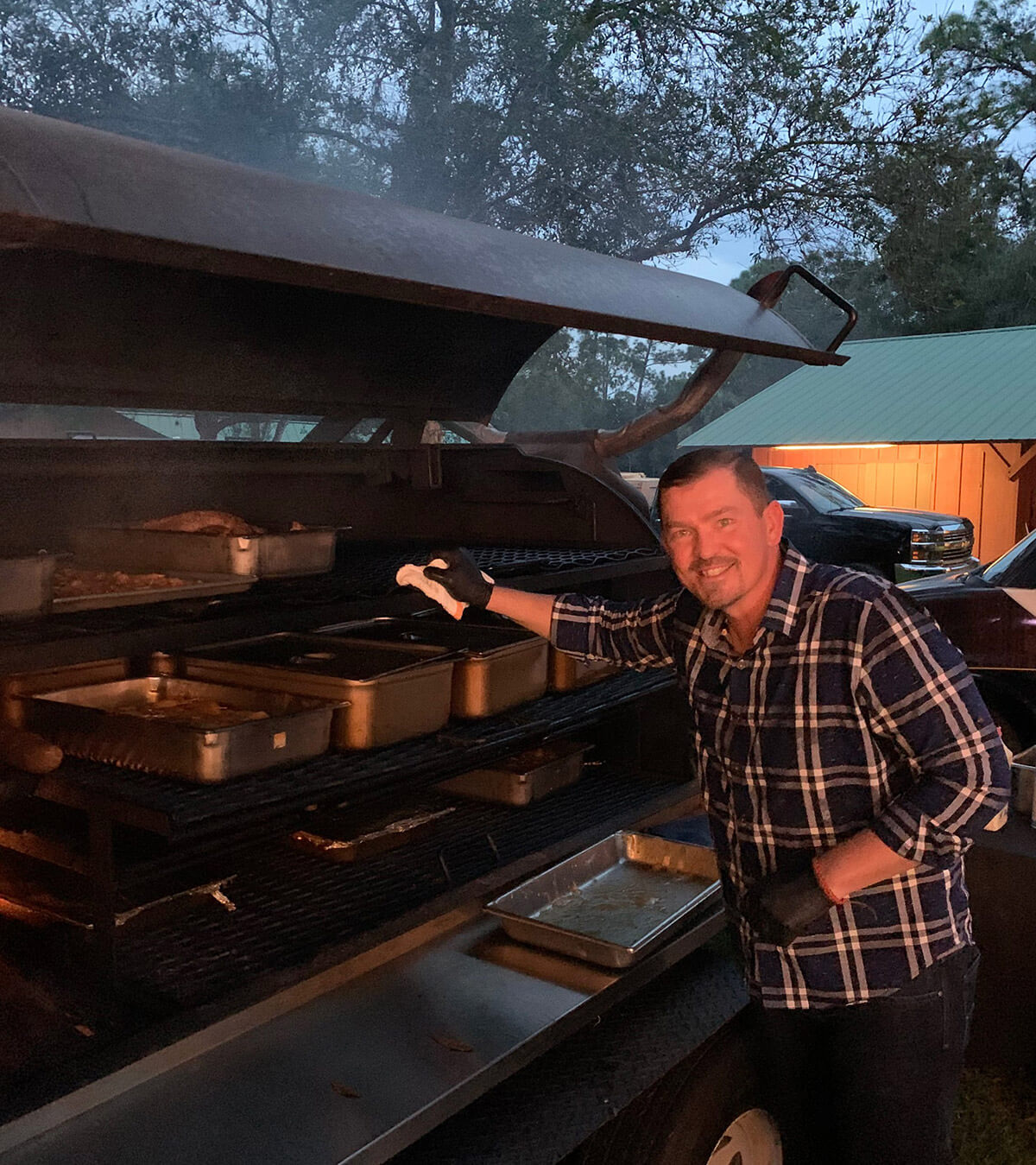 We’re Always Smokin… Chef inspired recipes elevating the flavor profiles of the meats, homemade sides and desserts. Whether it’s in your backyard, boardroom or a family gathering, we’ve got you covered. 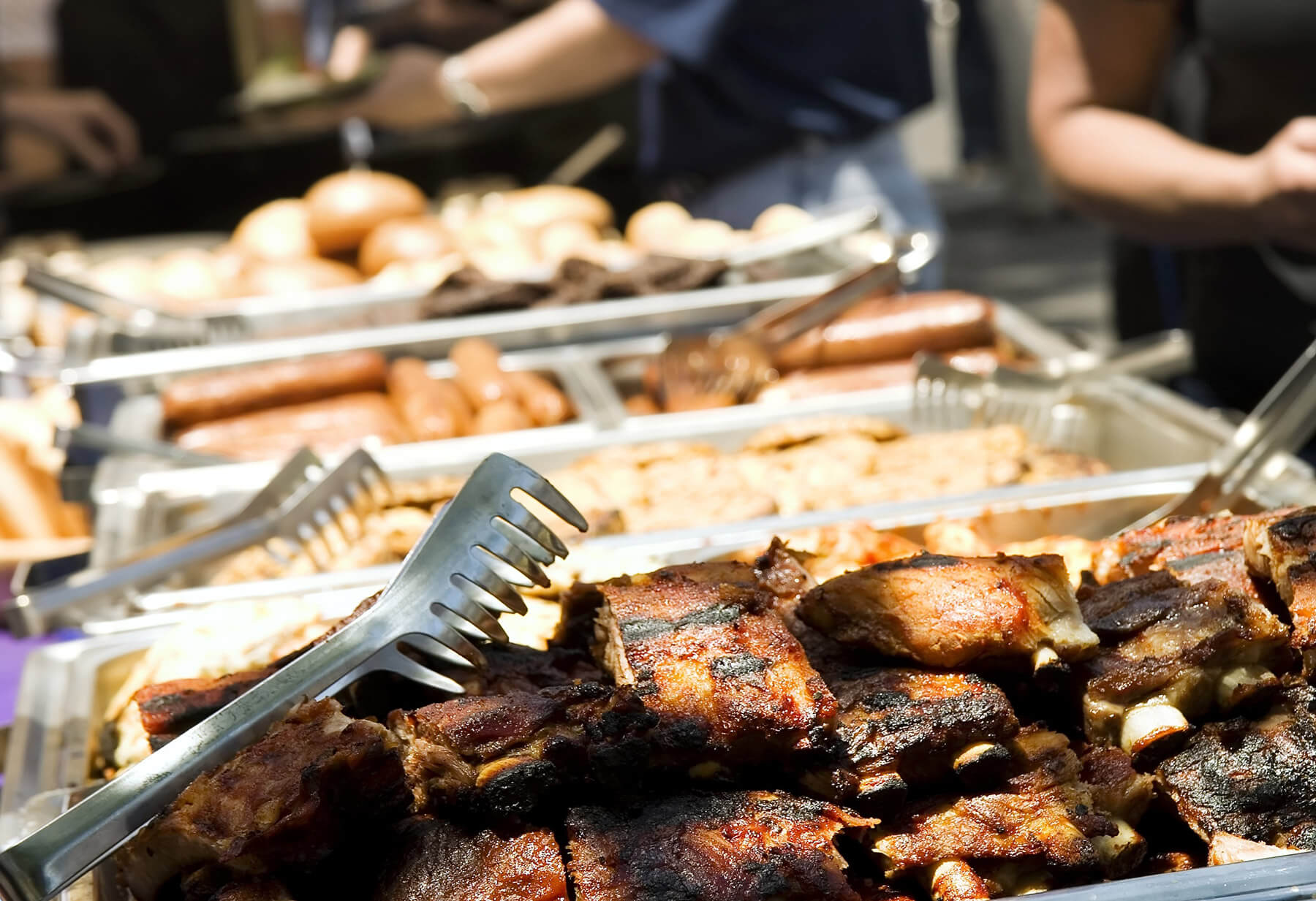 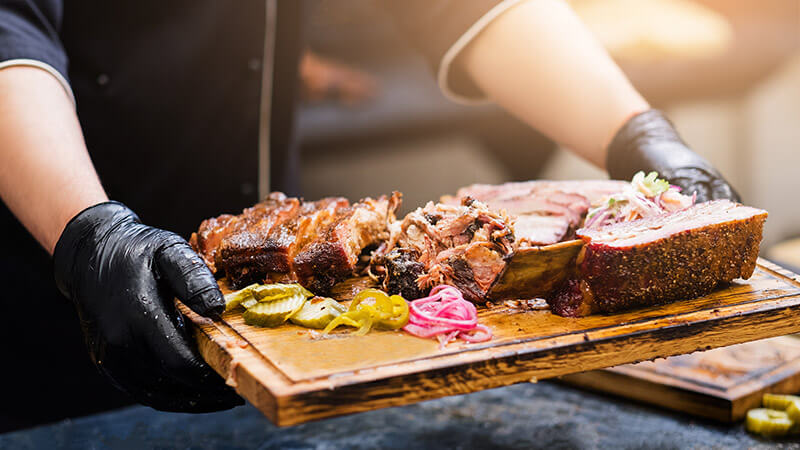 HOURS
Monday – Saturday
11am – Until meat runs out

We are currently in the process of opening a location in Palm Beach Gardens, FL. Please follow us on Facebook & Instagram to stay up to date on the grand opening.